Modern Portfolio Theory was first brought into the public domain in 1952 when Harry Markowicz had his essay, Portfolio Selection published in The Journal of Finance. The Nobel Prize for Economics was awarded for this work in 1990.

The theory of portfolio selection that was developed in this early work was originally a normative theory for investment managers, i.e., a theory for optimal investment of wealth in assets which differ in regard to their expected return and risk. On a general level, of course, investment managers and academic economists had long been aware of the necessity of taking returns as well as risk into account: “all the eggs should not be placed in the same basket”. This is a well used phrase.

Markowitz’s primary contribution consisted of developing a rigorously formulated, operational theory for portfolio selection under uncertainty – a theory which evolved into a foundation for further research in financial economics. 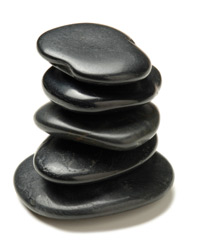